thebandwithnoname (referred to as "TBWNN" by fans) were a Christian band who were launched by Innovation Trust in March 2002, as their flagship band, alongside girl band TBC.

TBWNN hosted their final gig at the Stockport Plaza on Saturday 4 September 2010 and has since disbanded. 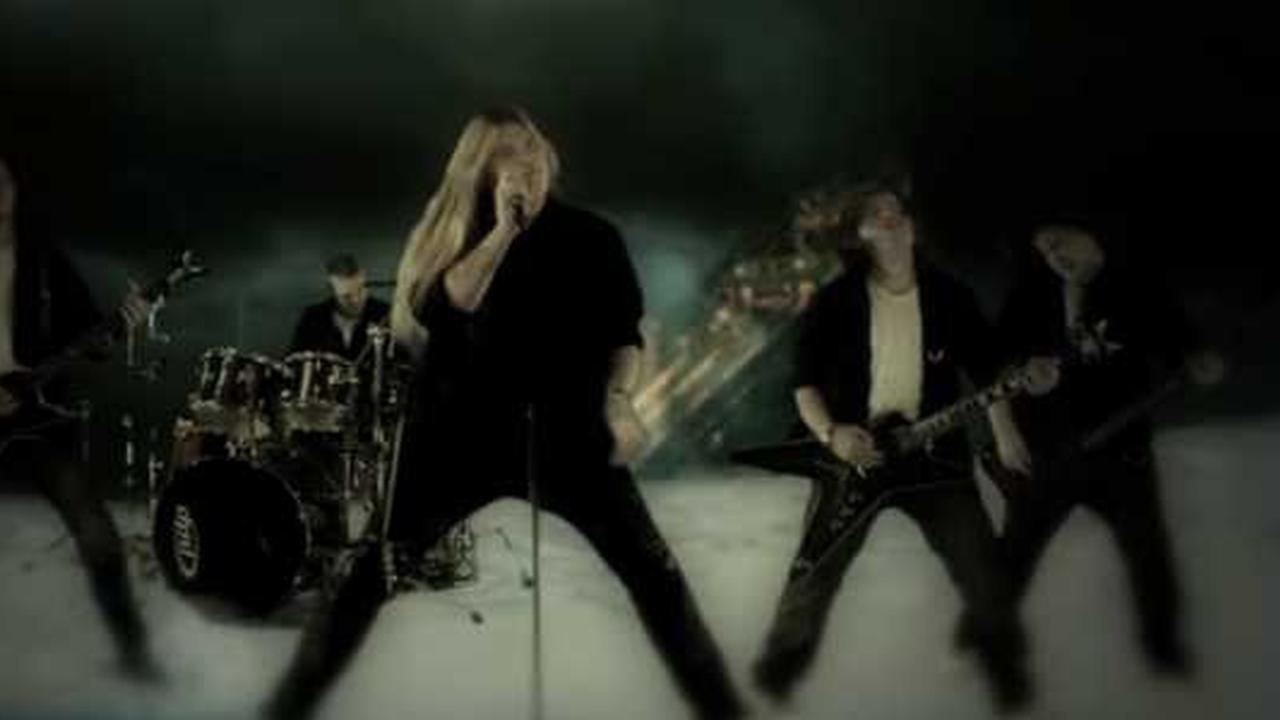 ReinXeed - We Must Go Faster 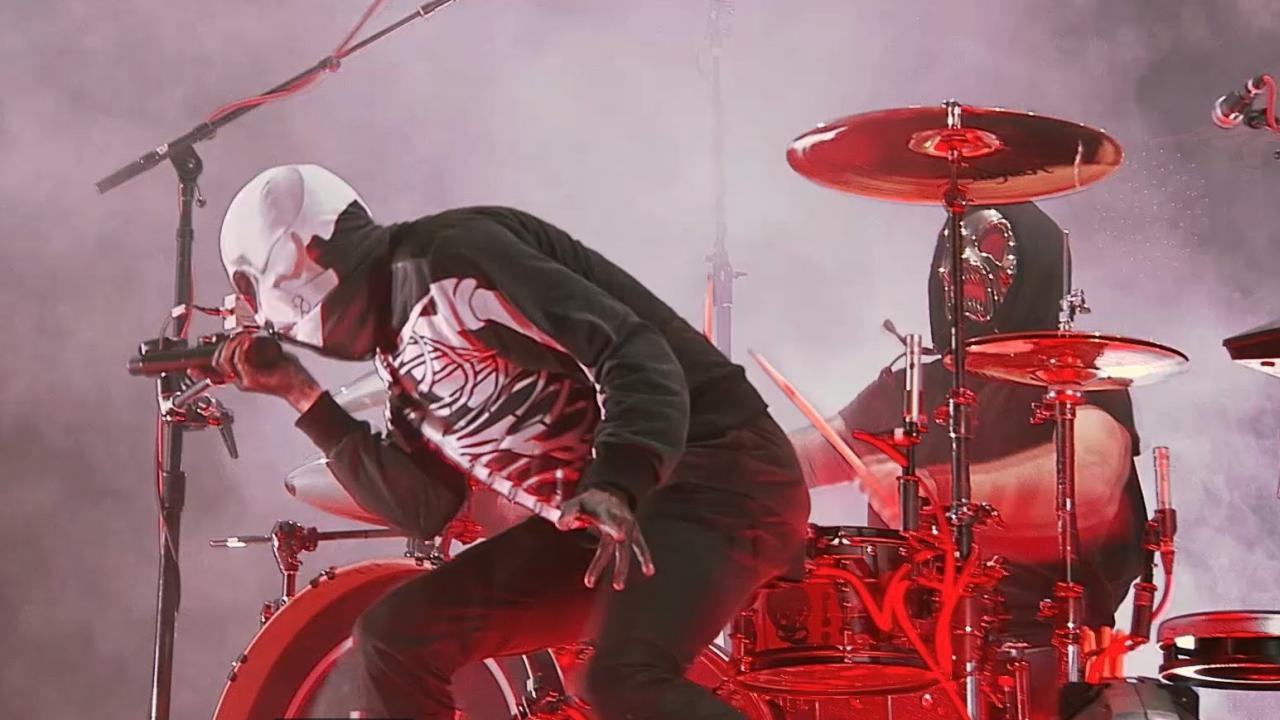 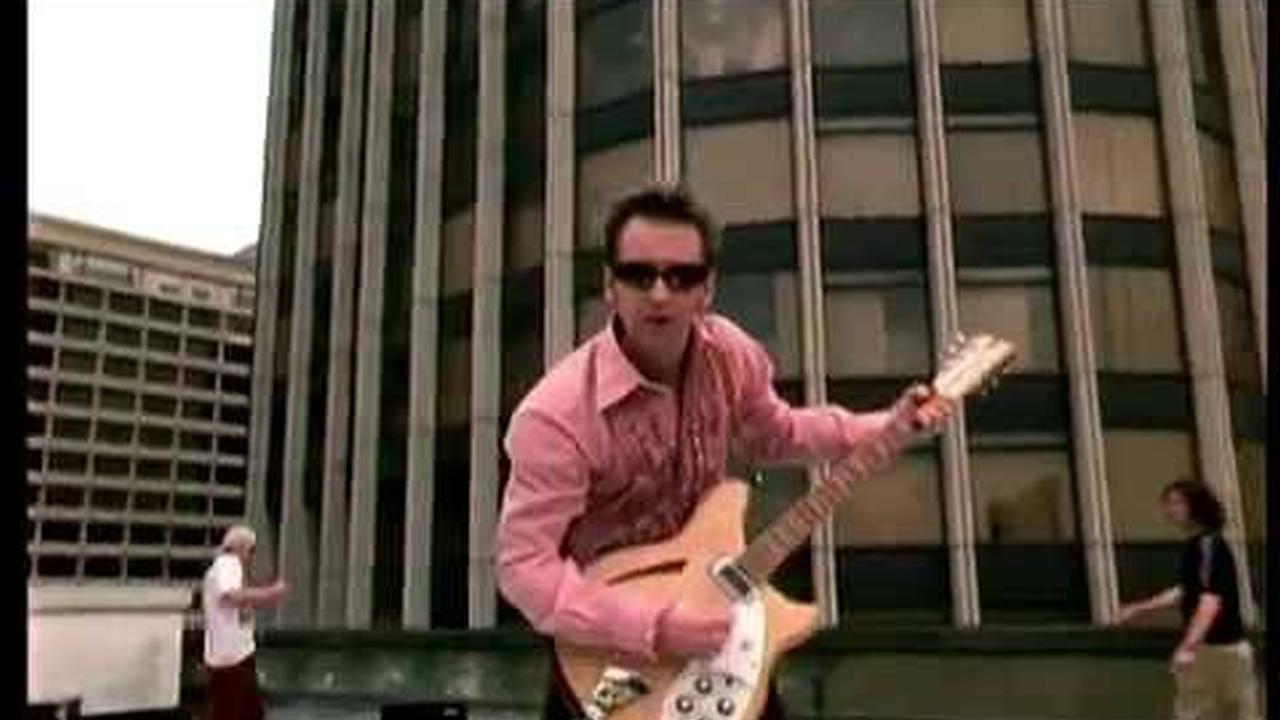 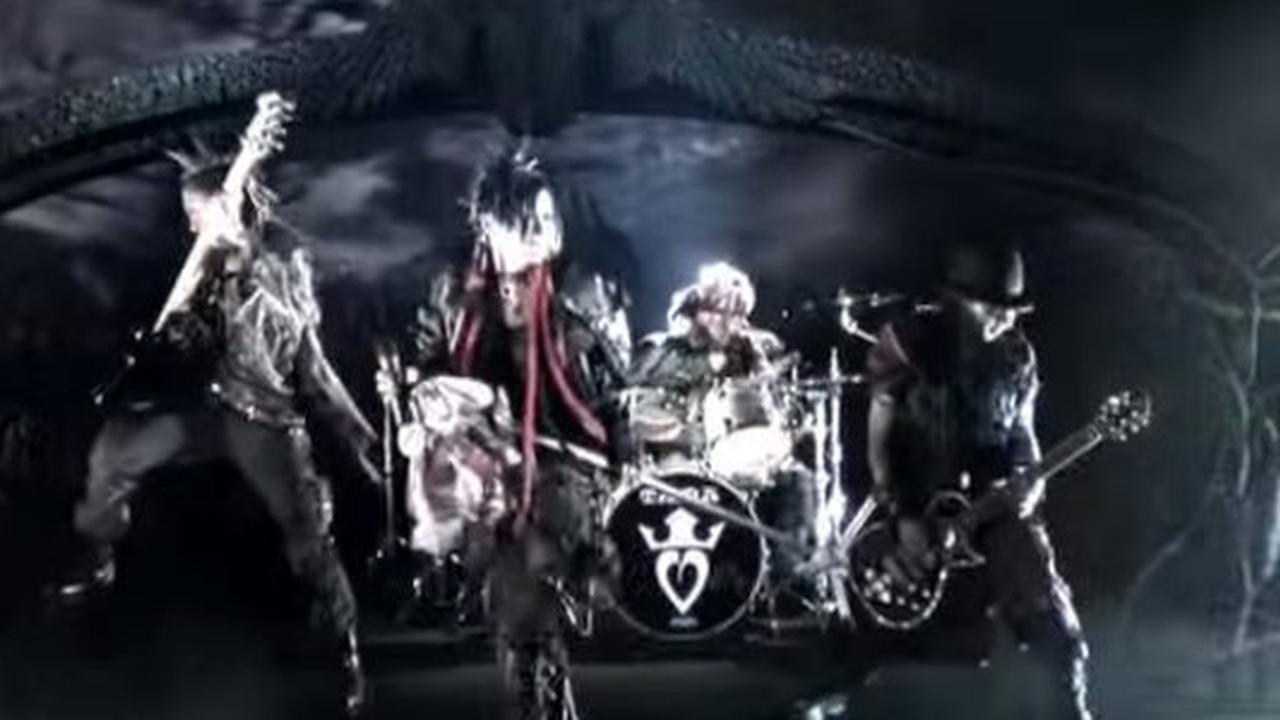